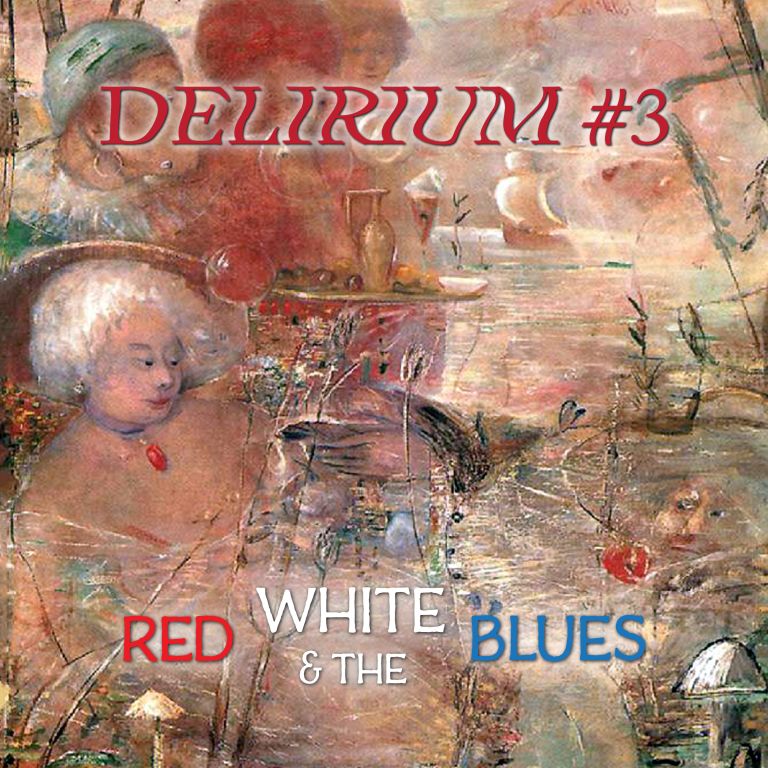 Martin Luther King in Atlanta,
Steven King in Portland Maine
An imaginary king in the White House
while the republic circles the drain

Washington crossed the Delaware,
spent the winter in Valley Forge
They’ve wrapped his legacy in a body bag,
they’re driving it to the morgue

There was contagion in Byzantium.
Justinian was in charge.
Now we’re living in pandemonium
And the virus is at large.

There we were at Walden Pond
With the Transcendentalists
Waldo and Henry David swore
To settle the matter with fists. 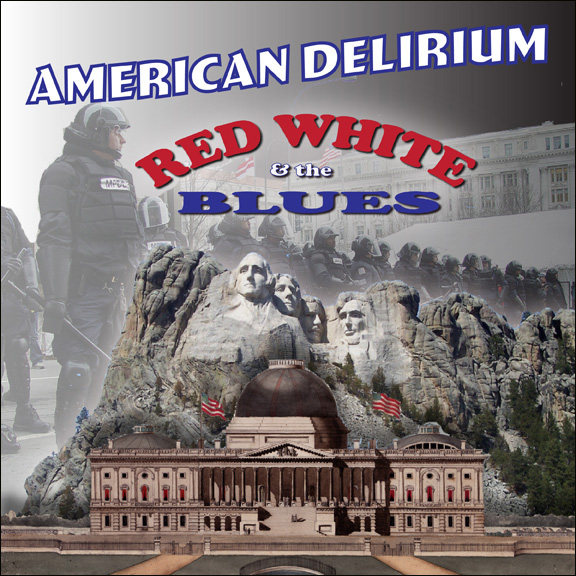